The Year in Carsharing - In Reverse

Here are some highlights of developments in the worldwide carsharing industry during 2016.  They're taken from my Twitter feed @Carsharing_US.  This is a hardly a definitive list of developments in carsharing, only what caught my attention (and you can see that during certain months I was paying attention to other things!)

I think it gives a good sense that carsharing is growing and changing in lots of areas -  Europe much more so than here.   (Which is hardly surprising given the density of cities, quality of public transport and cost of private car ownership in Europe.)  But Zipcar continues to innovate both here and in Europe and one-way carsharing is available in 13 cities in North America. 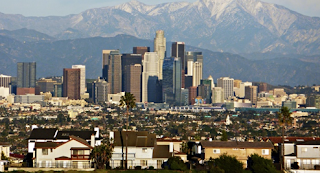 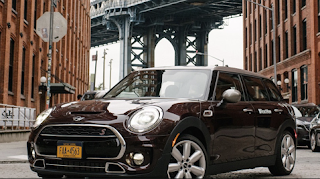 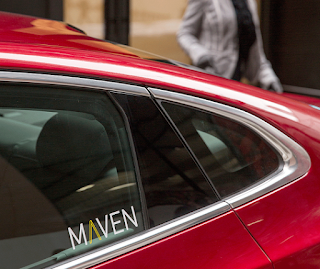 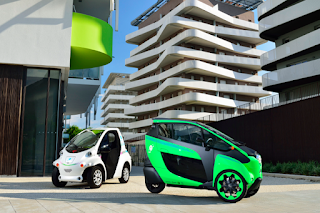 May
Daimler Car2Go reports € 64 million loss for 2015 (that's an Uber-scale investment in the future!)
GM expands Maven to Boston, Chicago and Washington DC 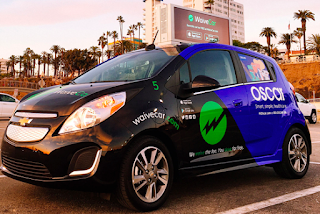 If you want to see the news story that provides more detail about these headlines, you'll have to go to my Twitter feed, search back to the month.

Did I miss some important developments?  Let me know, via comments below or email me directly.
Posted by Dave at 6:04 PM